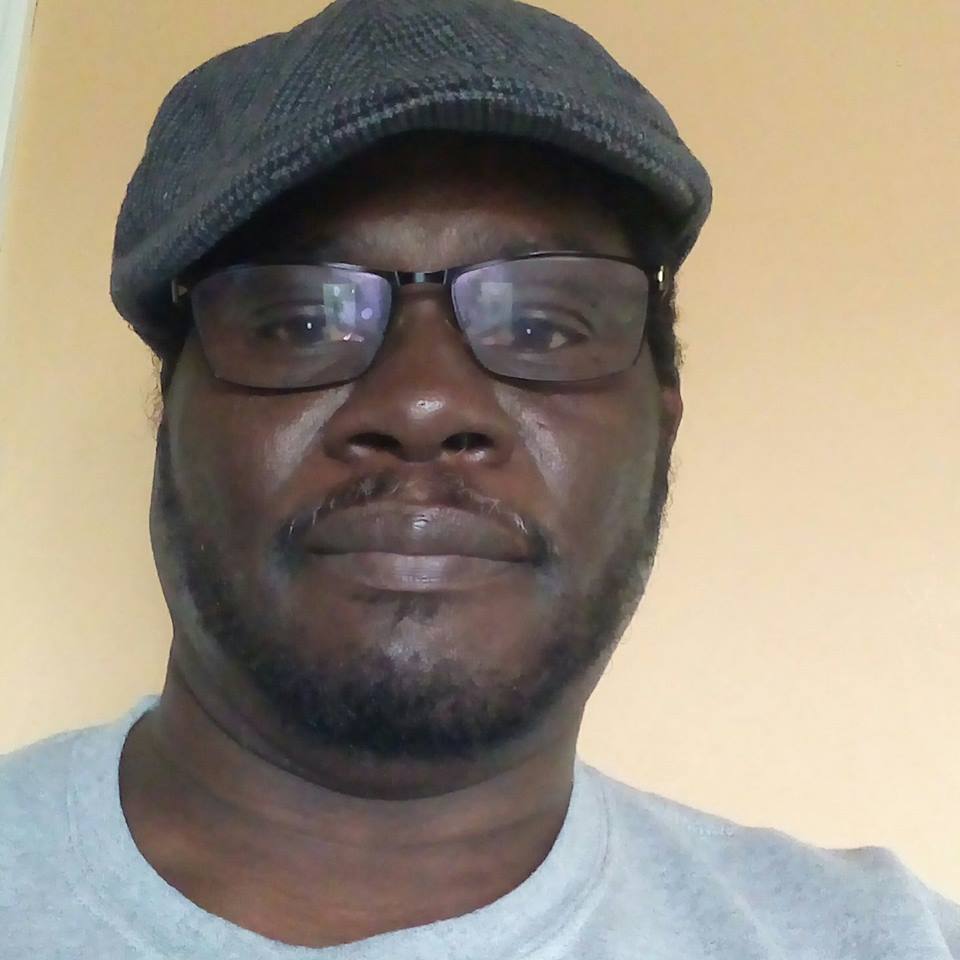 Sterlin Llewellyn Blackman was born May 24, 1959, on the beautiful island of Barbados, where for over 30 years he plied his trade as a shell artist. In December 2012 he migrated with his family to Colorado in the United States of America, with this move also came a change in careers. He became a Medical Assistant/Biller and found himself writing on different subject matters in his spare time. Sterlin, an avid reader of all genre has always been passionate about writing books about Barbados and his views on religious subjects. In 2018, he released his first of the Riri & Kiki five-volume series.