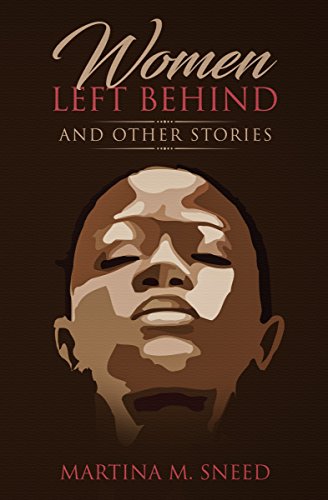 Women Left Behind: and Other Stories

Beautiful Judith Pierpont recently marries Harold Mills. The relationship becomes volatile after Harold returns from Vietnam. The newly weds learn what love and war are really all about when something unexpected occurs.

Beautiful Judith Pierpont recently marries Harold Mills. The relationship becomes volatile after Harold returns from Vietnam. The newly weds learn what love and war are really all about when something unexpected occurs.

Brenda Mills is stylish, young, and ready to embark on a new world of independence. After graduating in 1983 with her best-friends Redd and Vanessa, she decides to enlist in the Army. She instantly connects and falls in love with a protective, charismatic man who exposes a hurtful, life-changing secret.

Paulena Mills is a headstrong, stubborn woman who harbors resentment for her father’s absence. She quickly loses grip with reality upon her return from Iraq. Paulena must decide if the invisible wounds are worth healing.

Three generations of women, one family, face a multitude of trials.

In other stories, a young boy must decide about the man he wants to become after meeting the local drug dealer. Despite a pastor’s calling to serve the Lord, the man’s dreadful, concealed truth finally catches up with him. 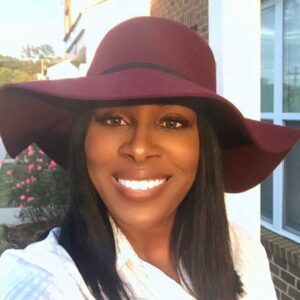 Martina Sneed was born in Morgan City, Louisiana. She has a Bachelor of Science degree in business administration and a Master’s degree in business administration. She felt inspired to write her first children’s book Sterling: Saint Bernard with Swag because of her book-loving son. As a U.S. Army Veteran, current Army spouse and mother, she is a firm believer in setting good examples for children, including inviting them to use their own innate imagination and creativity in their everyday lives. She has released three children’s books and her first adult publication, “Women Left Behind and Other Stories”.