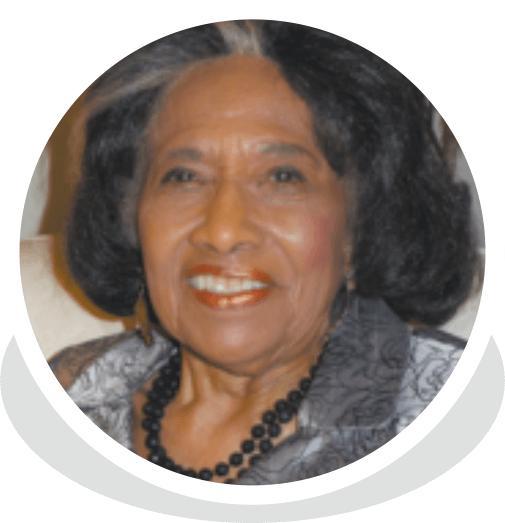 Mildred Dumás’ outstanding history includes many genres. She is an actress on stage, screen and television. Her credits include Lady Killers, The Hustle, and she is best remembered in her role as Principal Brandywine on Nickelodeon’s Unfabulous show. She is also a playwright, and her plays have been produced by theaters around the country–including, When the Past Comes Back…, a drama about sorority hazing. This play received seven NAACP Theatre Awards Nominations in 2001. Bitter Inheritance, her first novel, has been adapted into a screenplay. Christmas Blessings is her third novel.

She is as a Naturopathic Doctor and has penned a book on natural healing, God’s Diet for His People. Dr. Dumàs resides in Southern California.